Asmuss celebrates 100 years of business by unveiling a new commitment

This month, Asmuss, one of the country’s largest suppliers of steel and flow control products, celebrates 100 years in business.

The privately-owned business – with current shareholders fourth and fifth generation family members – has supplied products to New Zealand’s biggest industrial and construction projects for the past 10 decades, helping to create a stronger New Zealand.

Yet, despite having a stronghold on supplying those industries, Asmuss has kept a low profile since it was founded in 1920 by H J Asmuss, reflecting its humble values. Asmuss was set to hold its Centennial celebrations last year, but due to COVID restrictions, postponed the formalities till now.

Asmuss is one of the few companies in New Zealand that holds such an intergenerational legacy and has stayed loyal to what it means to be a New Zealand owned and operated company.

“As we celebrate this incredible milestone, we reflect on the factors that have made Asmuss such a success over the past 100 years,” says Asmuss CEO Dean Brown. “We proudly share values with our customers. What makes us different is our service delivery, authentic relationships, and product and industry expertise.

“The stability of ownership and conservative financial management over the years have certainly helped Asmuss endure many storms, enabling the business to overcome some of the biggest challenges of the past Century – including World War II, when Alan Asmuss, a third-generation family member died at war, recession times, and most recently the COVID19 Pandemic.”

Brown says Asmuss is playing a crucial role in supplying industries that are the ‘engine rooms’ to get New Zealand back on track post-COVID and will help New Zealand navigate its way out of a recession. Those industries include the three waters, infrastructure, construction, manufacturing and shovel-ready projects with central and local government.

At a special event held at the Park Hyatt in Auckland on Thursday night [April 15], staff, suppliers, customers, shareholders, board members and other friends and family of Asmuss gathered to celebrate 100 years. Guests were surprised by a special announcement by Derek Brickell, a fourth-generation family member, who unveiled the launch of the Asmuss Charitable Trust.

“We are launching the Asmuss Charitable Trust to continue in our commitment to create a stronger New Zealand by helping our customers, communities and people succeed,” says Brown.
The Trust will provide financial support to local communities where the Asmuss Group has a physical presence. Supporting areas such as financial literacy, budgeting services, cultural, leadership, youth development focused on employment pathways and young family support.

Throughout Asmuss’ long history, the Asmuss family have continued reinvestment and smart acquisitions which resulted in a comprehensive offering, a head office in Auckland and 10 branches nationwide and polyethene pipe manufacturing operations in Hamilton.

Asmuss has also played a fundamental role in supplying specialised pipe, valves and fittings to multiple projects, including the Central Plans Irrigation scheme, the $1.2b Central Interceptor project and Waiari Water Scheme in Bay of Plenty. Last year, Asmuss amalgamated all four brands (HJ Asmuss & Co, Asmuss Plastic Systems and Asmuss Water Systems, Asmuss South Island) and is now trading under one unifying brand – Asmuss Steel and Flow Control. “Asmuss Steel and Flow Control is well positioned to be a key supplier and support future infrastructure projects, as it has done for the past 100 years, making New Zealand even stronger,” says Brown.

Since 1920, Asmuss has contributed to numerous projects supplying infrastructure, commercial construction, residential developments, and to power generation, pulp paper and petrochemical in New Zealand. Asmuss Steel supplies the construction and manufacturing industry through to a large array of Civil projects. Asmuss are adept at providing solutions in what is regularly a demanding environment, requiring tight lead times, material integrity and competitive pricing. Steel is procured from the most reputable mills around the world to certify product quality and traceability. Asmuss Flow Control supplies to the water and wastewater industry; supporting water distribution, pump stations, treatment plants, reservoirs and irrigation, and to the industrial field; supplying to chemical processing sites, power and energy generation, pulp and paper, oil and gas sites. The Flow Control side of the business also supplies to the building industry for heating, ventilation, and air conditioning, siphonic, sanitary, trade waste, chemical waste and fire protection. Asmuss’ head office is located in Mount Wellington, Auckland, with branches in Albany, Hamilton, Kawerau, Lower Hutt, Tauranga, Taupo, New Plymouth, Nelson, Christchurch and Dunedin. 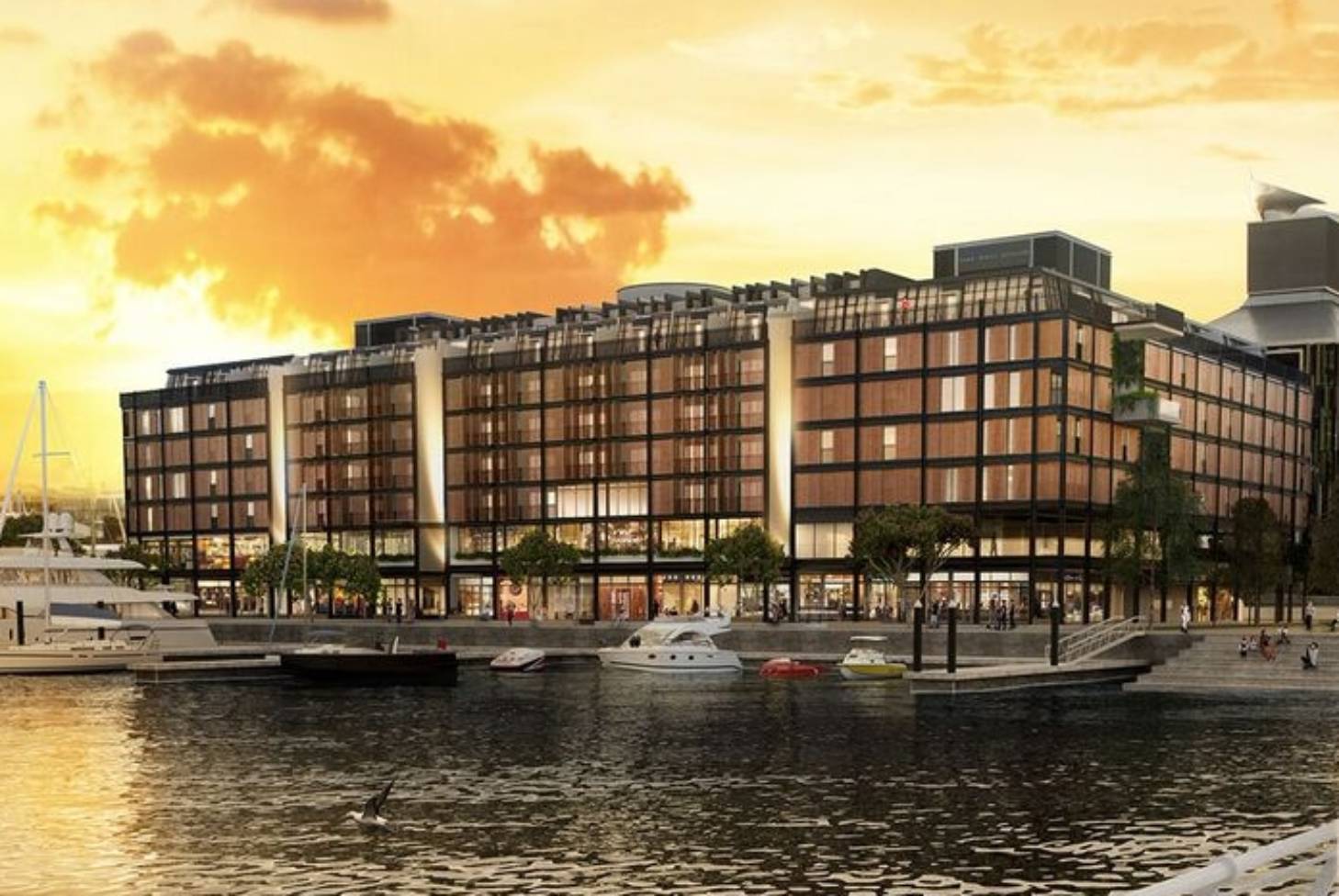 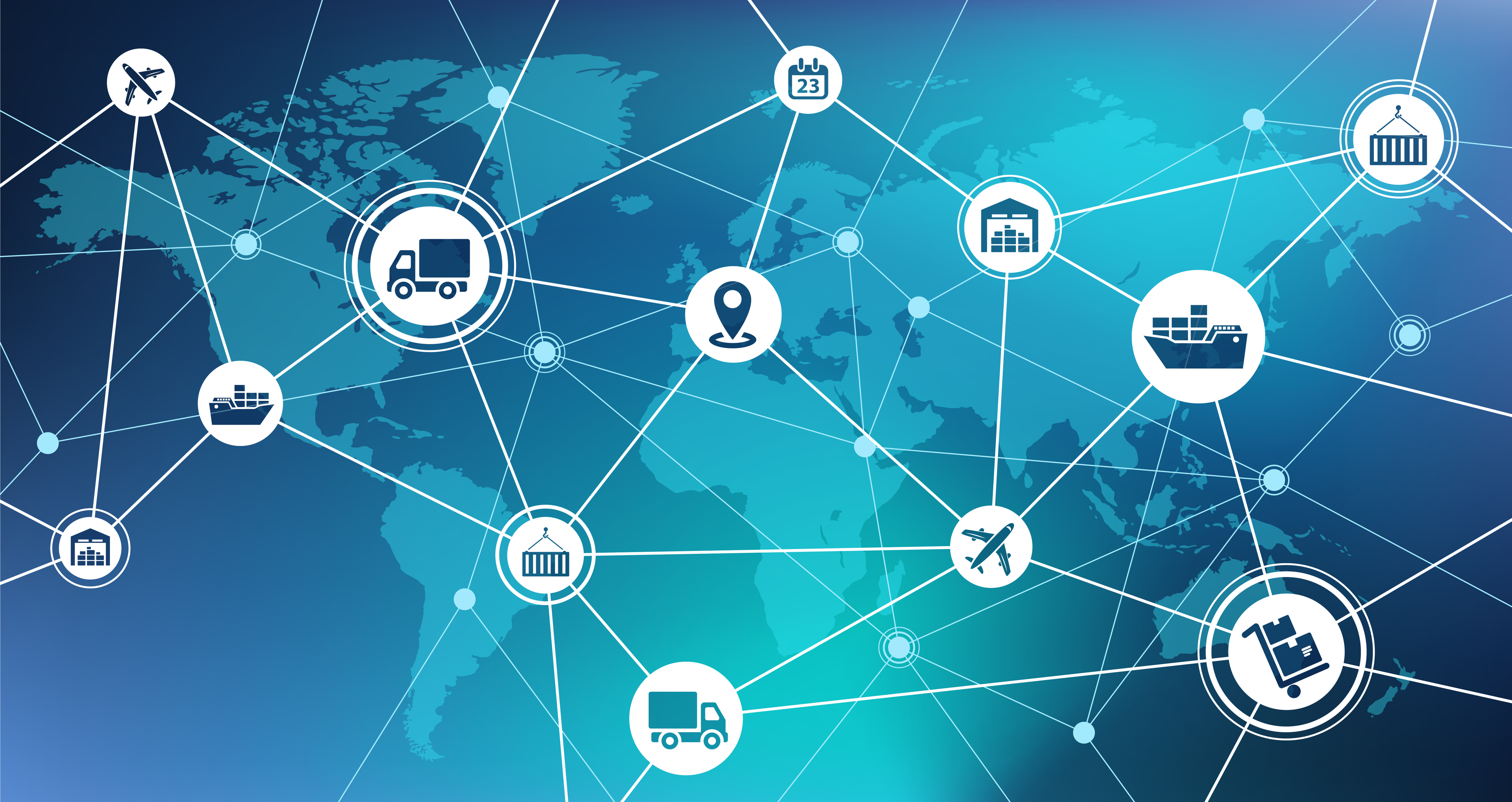 How has COVID-19 disrupted supply chains in New Zealand?

While it is too soon to commit to a full analysis of the impact Covid-19 has had on Kiwi...

Fulton Hogan is carrying out the construction of the new 1km long x DN2100 storage tunnel. This...